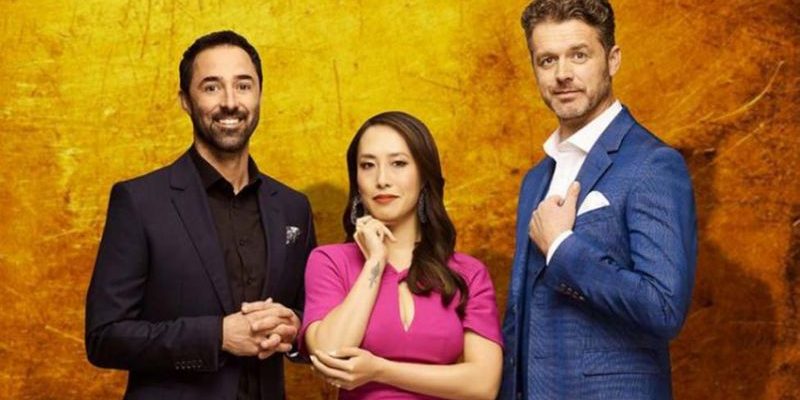 Who Are The New Masterchef Judges?

Masterchef is in a new era for 2020 with previous contestant and favourites back for their chance at the Masterchef trophy. After kicking off on Monday night, a new set of judges came with, the departure of Gary Megihan, George Colombaris and Matt Preston in July last year leaving Network 10 was to find new judges for the show.

Rumors were running wild as to who would replace them with names such as Gordon Ramsay and Nigella Lawson floating around. Although it was later revealed who the judges would be in October of 2019 and on Monday night, we got to see them in action.

The lucky three judges that joined Australia’s Masterchef show included Andy Allen, Melissa Leong and Jock Zonfrillo. Although the big question is where have they been before Masterchef?

Andy is not a new face to the Masterchef kitchen. After winning the competition back in 2012 he has opened his own restaurant, Three Blue Ducks in Sydney and is a One Hat Chef. Andy has made multiple appearances on the show since winning and is the 3rd contestant and winner worldwide to become a Masterchef judge.

Melissa is a travel writer and food critic renowned in the industry. She is responsible for many cookbooks including Colin Fassnidge’s and Dan Hong’s. She has been in the media for a while, presenting on TV, radio and podcasts. As the first female judge on Masterchef Australia, she has a massive role to play in where the show goes in the future.

Tune in to Network 10 Sunday-Thursday from 7:30 to see the great food that is coming out of the Masterchef Kitchen.