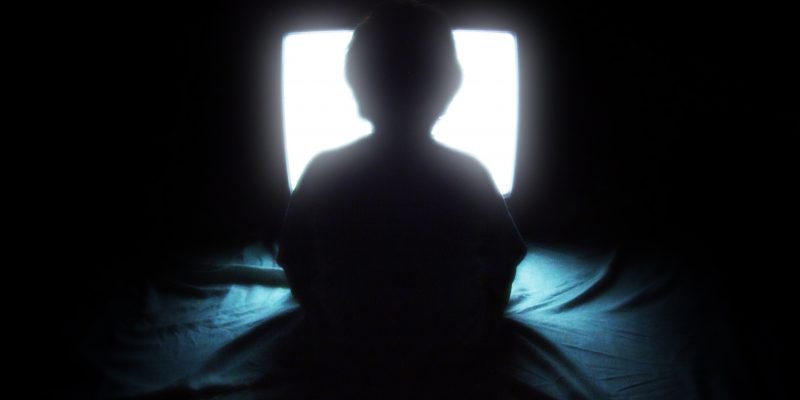 4 sitcoms to watch during COVID-19

F.R.I.E.N.D.S is a sitcom about 6 friends (no pun intended) who live in Manhattan and go on a lot of different adventures. While it isn’t my personal favourite sitcom, a lot of people see it as theirs in fact it’s one of, if not the biggest sitcom around. With the show becoming a major pop culture icon! So big that a continuation is being made. If you haven’t seen it yet I highly suggest you do as the show is currently streaming on Stan.

How I Met Your Mother

How I met your mother is a Sitcom from 2005-2014. The show is about a man named Ted (played by Josh Randor) telling his children stories about himself and his friends as if he went on a quest all over New York to find true love. This sitcom is amazing on a lot of levels but the biggest one is that the beginning and ending had been decided before the series had even started all the creators had to do was fill in the blanks. If you want to check out how I met your mother out it’s currently streaming on Stan.

Out of all the sitcoms I have talked about on this list Community is the craziest and most out there in terms of stories. Now the show was written by Dan Harmon who you may know as the co-writer for the show Rick and Morty. Although Community was Dan’s creation before that.

The show includes a stellar cast including the likes of Donald Glover/Childish Gambino, Ken Jeong & Chevy chase, it ran for six seasons and followed major plotlines including a massive community college-wide game of paintball, the floor is lava and the school has been taken over by an insane lunatic. If you want to watch Community it is currently streaming on most major streaming platforms.

Scrubs is a sitcom written by Bill Lawrence where we look through the eyes of John Dorian (J.D) as he starts his carrier as a doctor. This sitcom works incredibly well not just because it gets it’s comedy done perfectly but it knows when a joke should be told and when it needs to take a situation seriously.

On top of that to this day the show is still being praised as one of the most accurate shows when it comes to depicting what it’s like being a doctor in a hospital, and given the current situation with COVID-19 right now is the perfect time to get into the show, especially since Zack Braff (J.D) and Donald Faison (J.D’s best friend on the show and in life.) are currently doing a podcast where the two of them re-watch the show. If you would like to start watching Scrubs it is currently streaming on Stan and the podcast is streaming on Iheart radio.