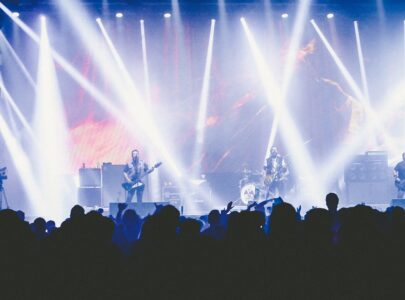 Top 3 Artists to listen to this Month

Some of the most noticeable artists that I have seen releasing music that differs from their original styles include:

Released in July, cardigan is a song about t young love and ultimately, heartbreak. Although the main reference is, of course, about a cardigan. With lyric’s to match this new view on a stage of life “And when I felt like I was an old cardigan / Under someone’s bed / You put me on and said I was your favorite.”

Smile the second single in Katy Perry’s new upcoming album being released on the 28th of August. This Song has a great meaning during this time with Perry herself stating “I wrote the title track from the album when I was coming through one of the darkest periods of my life and had lost my smile,” on Instagram.

More Locally Perth artists Psychedelic Porn Crumpets newest Ep, Mr. Prism is all about one of the band members alter egos after becoming ill with Pneumonia stating this with the release “After our last tour of Europe I had a plethora of reasons to see a doctor. First, he thought I had tonsillitis, so prescribed me penicillin, which didn’t help at all. I did Falls Festival over New Year’s and barely got through – turns out I had pneumonia. I was pushing through on all sorts of meds until someone offered me the HMS Hunter.S alternative and I realised no matter how sick I’d ever be, I could never turn one down. Mr. Prism (my sickly fun-fuelled fiend of an alter-ego) was born.”