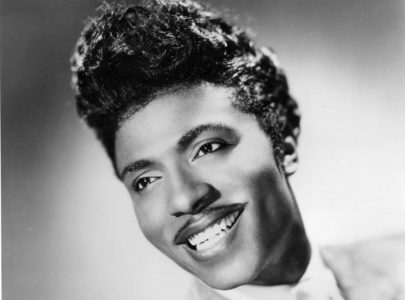 Little Richard was known for inspiring some of the biggest artists in the world, with songs like Tutti Frutti, Lucille, and Long Tall Sally.

Richard was also known for his work alongside Elvis Presley, who labeled Richard ‘The Architect of Rock and Roll’.

87 year-old Richard died in in his sleep at his brother’s home in Tullahoma, Tennessee. He is survived by his son, Danny Jones Penniman.