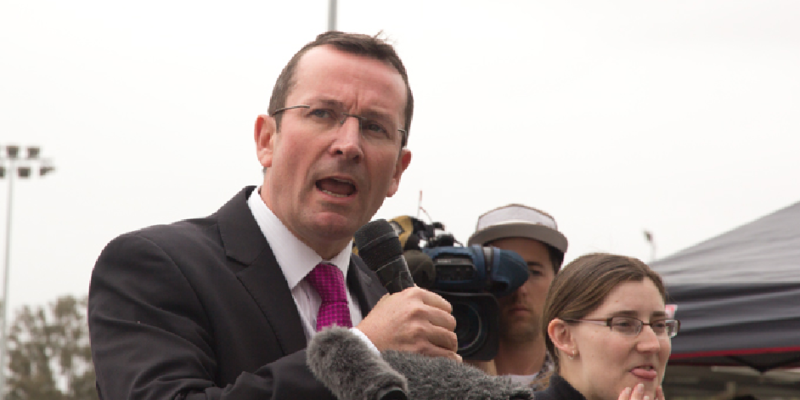 The WA Government has unveiled a $1 billion economic and health relief package amid the economic downturn caused by the COVID19 pandemic.

The relief package will consist of;

-Relief for households experiencing financial hardship including measures to ensure there’s no disconnections for Keystart customers.

The new initiatives will apply until 30 September 2020, with the state government announcing the deferral of the state budget until 8 October to focus on the current pandemic.

This package comes after an initial $25 million rent relief package for businesses operating on government owned premises and the $607 million stimulus announced earlier in March.

In a statement, Premier Mark McGowan was empathetic to those doing it tough but was confident that the new measures would provide some relief.

“My heart goes out to those who’ve been forced to close down, as well as Western Australians who’ve found themselves without a job,” Mr McGowan said.

“These additional support measures will assist thousands of businesses and households.”

“The situation is evolving rapidly and the State Government will continue to monitor the situation and support Western Australians during this crisis.” he said.