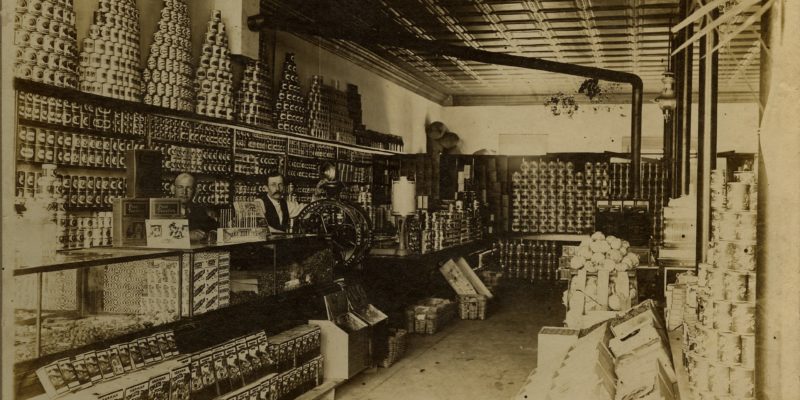 Top 10 Jobs That No Longer Exist But Should

Brownes Dairy recently announced they will be bringing back ‘Milkmen’ to help with the COVID-19 pandemic to allow for people to get their product whilst also providing new jobs within the community.

After reading this I created a list of the top 10 jobs that no longer exist but should!

Before bookstores, it was common practice for books to be brought to your door by Book peddlers. They would bring a range of books to your door for you to choose from! These could include some of the newest selections along with more popular classic books Although unfortunately these jobs were later replaced by Bookstores that could cater to more people.

Ever been bored at work and wanted some entertainment? Well, Factory Lector’s were paid to provide entertainment to workers by reading newspapers, Books or even cracking jokes! Similar to the equivalent of listening to the radio or a podcast while working today.

Now I think we have all had that moment where we have seen something move from the corner of our eye that we thought was an animal of some kind that we’re way too chicken to catch! Well back in the earlier days, people were paid to chase away unwanted pests. These mostly included Rats and Mice but did not just limit to houses but to streets as well. Making sure that they were kept away.

Now I know when you first here Badger you don’t think of a job but it was! And it had nothing to do with animals. Badgers where food salespeople that would bring fresh produce from farms to your door before supermarkets gained popularity.

Imagine walking into a supermarket and there being a big long table with taps for all of your favourite soft drinks and ice cream. Well, there used to be! Soda jerks were a young employee that would provide you with Icecream and soft drink straight from the tap for your enjoyment. Although unfortunately this job no longer exists due to the use of plastic bottles and fast food chains.

Do you know the Muffin Man? Well, we do although he doesn’t live on Dury lane! Instead, he worked back in the 18th and 19th-century carrying freshly baked goods on his head for people to purchase without needing to leave the comfort of their own home.

Have you ever just wanted to sit in your car and let other people maintain it for you? Checking the tires, cleaning the windshield and filling it with petrol! Well, not too long ago that’s what some people were paid to do, Although there are still a few places left it’s not a very common practice and most places make you do it yourself these days.

I think most of us remember the hype of going to the video store to choose the latest movies, video games or tv shows to rent. Before the rise in online streaming, it used to be an adventure for the whole family! You would walk through all the sections scanning for something that everyone could agree on and then you would take home a CD that more often than not wouldn’t work because it was too used and If you forgot to take it back there would be a late fee to pay off the next time you rented something out. Although it was always nice to see the smiling faces of the clerks that would serve you at the video store! Now we just have screens to thank for movies!

Ever wanted your own personal drink boy to get you that cup of joe? Well then you need a Billy Bob and no that’s not their name! Billy Bob’s were the equivalent of an Intern today although their only purpose was to make and provide beverages to workers around the company.

Have you ever overslept, because you hit that snooze button too many times on your alarm clock? Well with the Human Alarm clock or more commonly known Knocker-Up their job was to walk to peoples houses and wake them up by blowing trumpets at the front of their house, Knocking on the window with a baton or even pea shooters and they wouldn’t leave until you were out the door! More importantly though who woke them up in the morning?

There are many jobs that were once essential for daily life that is no longer in our daily life, but many things are changing at the moment and jobs such as milkman are coming back. If there are any jobs that you think I missed or Jobs that you think should come back such as Human Alarm clocks let us know in the comments below! I would love to know your opinions on this topic.