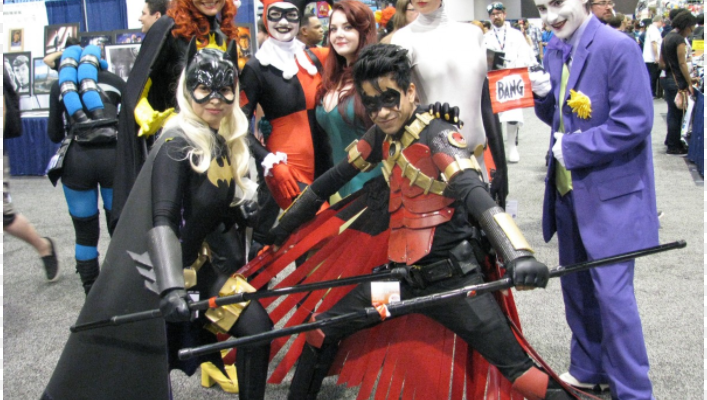 In the wake of COVID-19, the country has become almost desensitized to event cancellations. Although it was a crucial step in ensuring that infection rates were under control, it would be a lie to say that these shutdowns weren’t complete bummers. First, we lost our festivals, then our concerts, and then the most crushing blow of all; our Pubs. Amongst the COVID cancellation casualties was Supanova.

Supanova is a yearly pop culture convention. Not dissimilar in scale to Comicon in America. Supanova boasts fantastic, international guests such as Stan Lee, Chuck Norris, and Elija Wood. It is also a great place to buy nerdy stuff, check out independent projects, and dress as your favorite pop culture character. Many come just to see all of the inventive costumes and props that fellow fans have put together. All in all, the culture and creativity present during Supanova was rare.

Said culture made the news that Supanova was to be postponed for 2020, all the more difficult to come to terms with for convention-goers around the country. However, a new statement by the Supanova team has come out, revealing that Supanove will still be going forward this year.

For Perth, the convention will be taking place on November the 21st and 2nd, on Saturday and Sunday, and will once again be conducted at the convention and exhibition center. Strangely, however, the convention will still be going forward in Sydney and Melbourne, despite New South Whales and Victoria being riddled with hundreds of new COVID-19 cases daily. These locations will be holding their conventions sooner in WA as well. The decision making behind this is yet to be unearthed, but as far as we in Perth are concerned, you can feel free to go, nerd out, dress up, blow your paycheck and have a good time.