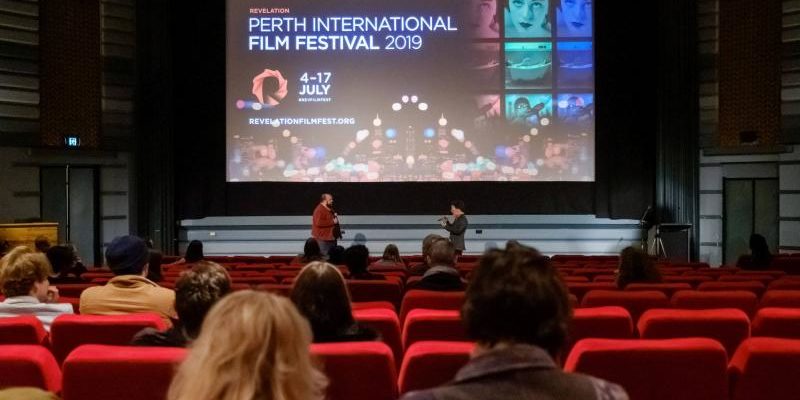 The Revelation Film Festival is calling on Western Australian filmmakers to have their content added to an online ‘treasure trove’ showcasing WA made films and documentaries.

The initiative comes as the festival looks to ensure the preservation of locally made productions.

Already hosting their own screen platform REVonDemand, which features two hundred international feature films and documentaries, the festival is looking to add a WA section to the site.

“Developing REVonDEMAND over the last five years has been enormously enjoyable and enabled us to stay in direct contact with producers, directors, sales agents and screen artists around the globe” said Revelation Director Richard Sowada.

“What’s often sad though is the number of fabulous films over the years that have simply vanished from any form of public view.”

“We hope something like this as part of REVonDEMAND, can bring these old, new or  lost works to local, national and international audiences and demonstrate the great diversity of WA filmmaking talent and traditions,” he said.

If you wish to have your films added to the Revelation Film Festival Trove you can contact them at admin@revelationfilmfest.org or visit their website