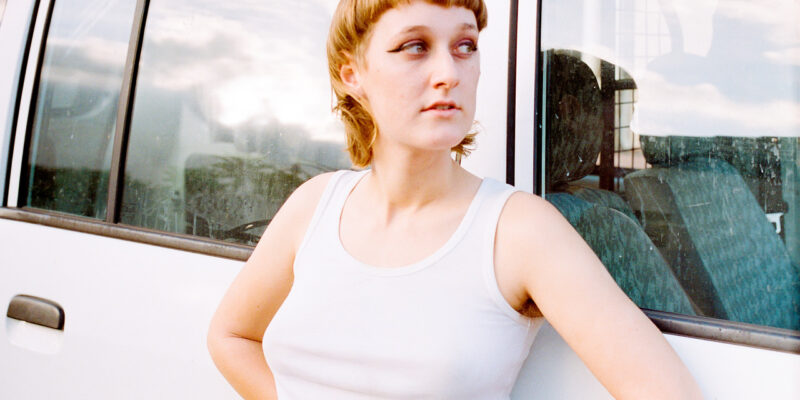 Albany born country-rock artist, Carla Geneve took out the number 1 spot with her 2001 song which was inspired by the classic film by Stanley Kubrick, Space Odyssey.

This is the second time that Geneve has won the award, as last year she won with Greg’s Discount Chemist, inspired by North Perth Pharmacy.

The grand prize was only one of three victories that Geneve achieved at the other nights virtual awards party, with winners announced through YouTube and WAM’s Facebook page.

Furthermore, Geneve managed to take out the rock category with 2001 as well as the folk award with Things Change.

WAM Chief Mike Harris stated that across the 18 awards categories, the depth of talent was “astounding”, also stating that Geneve’s back-to-back wins are a “unique achievement”.

Jack Davis and the Bush Chooks were the grand prize runners-up with their song Half Frozen Beer, with rapper Adiran Dzvuke wrapping up the podium with his urban/hip-hop category-winning effort Bad Like Ri Ri (featuring POW! Negro, aka Superego).

Runner-Up: Jack Davis and the Bush Chooks: Half Frozen Beer

Pop: The Hunting Birds: Catch Up

Blues/Roots: Karin Page: Take Me Down

Country: Jack Davies and the Bush Chooks: Half Frozen Beer

Schools 14 and under: Indigo Ellis: Home