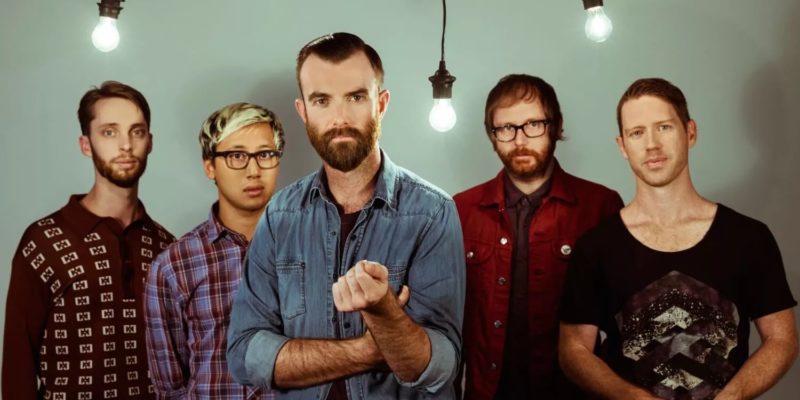 Western Australian band Birds Of Tokyo have announced that they have rescheduled their upcoming Symphonic Tour around Australia due to the COVID19 coronavirus.

The boys announced in February that they would be touring around the country playing in Sydney, Melbourne and Perth.

They were due to play three dates at the Perth Concert Hall with the West Australian Symphony Orchestra in early May but deemed it too risky due to the uncertain times within the country.

Fans who have already brought tickets will be guaranteed access to one of the three new dates, but if you are unable to go, they have advised you to call WASO where they will give you a refund and resell your tickets.