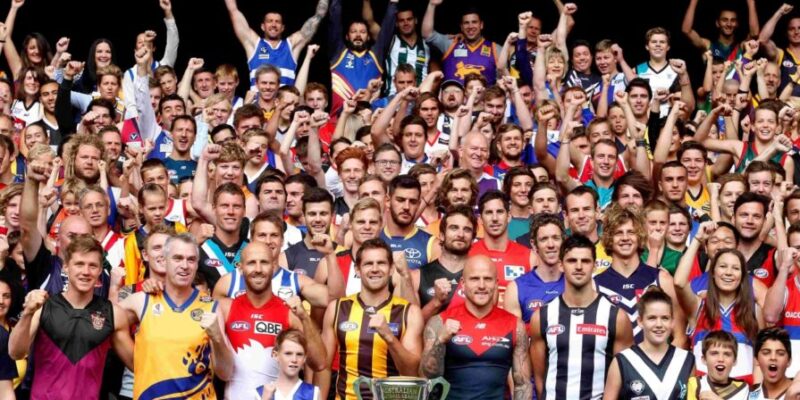 As COVID-19 starts to wind down AFL Teams have started relocating to Hubs in Queensland, but what does that mean for the AFL restart?

AFL fans won’t have to wait long for the 2020 COVID-19 season suspension to be over with a decision being made by AFL CEO Gillion McLachlan to relaunch the season from next Thursday the 11th of June but with a couple of roadblocks thrown in place.

The first problem for the AFL was the stubbornness of WA premier Mark McGowan not granting either the West Coast Eagles or Fremantle Dockers a travel exemption and telling both teams that they must do a 14-day isolation period upon returning. The second problem was at the 11th hour before fixtures were expected to be released, the SA premier Steve Marshall also put a block on either the Adelaide Crows or Port Adelaide Power from leaving their state as well.

So, how was the AFL going to reschedule a season that already has lost 10 rounds and which has rostered a season with a GF booked in for late October. That’s where Queensland came to the rescue and the city known as the Gold Coast. Both WA and SA teams will move to a Gold Coast Hub where they will live for the next 4 weeks at least and play games for at least the same amount of time as they continue to work through a fixture that has been hit by the coronavirus pandemic.

The AFL will be looking at booking the fixtures in 4-week increments beginning next week with two premiership fancies Richmond and Collingwood facing off on Thursday night.

The AFL will be hoping that both state governments in Western Australia and South Australia will grant travel exemptions soon during this pandemic but with both governments still being stubborn, how long will all 4 teams be calling Queensland home during these uncertain times.

For all the latest from the AFL season as it restarts, listen into Bryzer, Isaac and Matty on The Warm Up every Thursday night from 7PM.