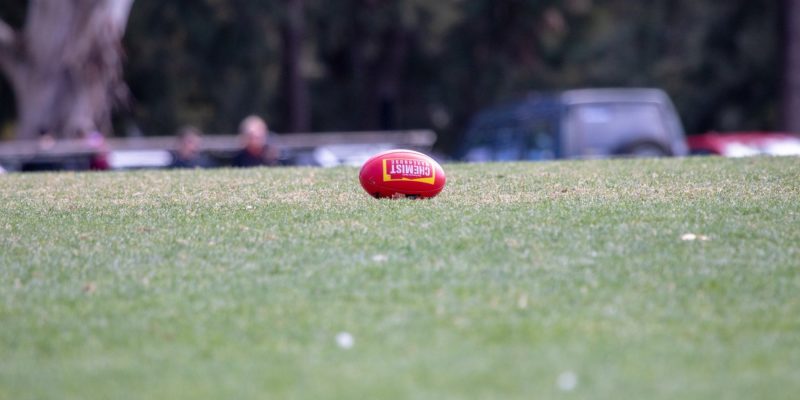 AFL – Could it be back sooner than we think?

The world as we know it might not currently be the same, as people have been cooped up in isolation for the past several weeks but could we have some form of normality in our lives for the sports fans in Australia.

Last month, despite all controversies of should they/shouldn’t they push ahead with the opening round of the 2020 season, AFL CEO Gillon McLachlan elected that they would continue week by week until it becomes too difficult to use the current schedule, however they will play at least 144 games with all 18 teams playing each other once and the regular finals series.

The season ultimately came to a sudden halt after the West Coast Eagles faced the Melbourne Demons at Optus Stadium due to many borders suddenly closing and the ongoing risk surrounding the COVID-19 virus. How long would this postponement be was anyone’s guess.

Next week will mark five weeks since the season came to a sudden halt with McLachlan to address the media via a video linkup with the season’s plans going to be the forefront of discussions and the rumour of a potential return date on everyone’s minds.

With a return date looking almost imminent, we will explain what looks set to take place.

The talk of the town is that this season, we will be introduced to a hub based scenario. The way this looks set to work is 18 teams will be divided up into three groups of six in states and territories that have the covid-19 virus more under control than others. These look like being between WA, SA, NT and Tasmania.

With the current postponement of Tokyo 2020 for one year, it looks set to potentially have a footy feast across those 16 days which will be used as a way to get as many games completed as possible in quick succession. And another massive possibility is to make the Grand Final an even bigger spectacle and play it on New Year’s Eve.

Questions that need to be answered soon are: Where will the AFL Grand Final be held this year? Victoria has been almost ruled out of being able to host any footy in 2020. Could we potentially be seeing an interstate AFL Grand Final for the first in 2020? Will we see the public return at all this year? And most importantly, when will we see footy return in 2020?

I think everyone hopes it might be soon and some form of normality can return.