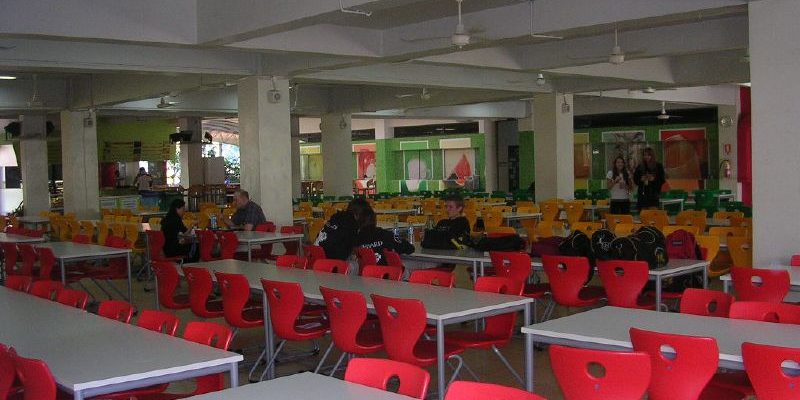 Despite the fact that schools are currently on holidays at this point in time, that doesn’t mean we can’t choose this time to reminisce about some old school favourites! When it comes to going to your school’s private cafe. In no particular order here are 10 old school canteen classics.

These small little chocolate pills were a craze at one point for the main fact that it was milo in solid form, you could eat them during class or just as a shareable snack, but it doesnt change the fact that they are definitely considered a canteen classic.

Popcorn, one of the many bagged snacks that were loved everywhere, and definitely not the last one on this list!

Made famous in movie cinemas, if you had this in your canteen and you were lucky enough to get a bag, that meant your day could only get better.

A frozen icey pole not in the shape of a pole in any way, but was still considered as one of the best frozen items you could get in your time of need!

Meaning those blazing hot day where even the sporty kids didn’t want to go out into the sun.

The sweet confectionery with its very close, lesser known brother, sour straps, are a much loved classic that canteens began to limit the sale of due to it not being a healthy snack. However, this does not change the fact that many canteens had it and it was a major win for any canteen regular.

Although plain-looking Mamee noodles snack are above all others, this glorious treat was a noodle cup in a bag but better. The seasoning and the numerous ways to eat it were all highlights of this canteen snack. And to top it off, who could hate the furry, cookie monster look alike.

These miniaturized Italian cuisines were a simple staple in schools, but that’s because they were loved all around. The only downfall to these below average sized pizzas was there was never enough for all those who went to the canteen, but nonetheless, still a classic.

Where they came from, no one will know (or you probably do, it’s on the bag) but these snacks were easily one of the greatest things that happened when it came to being canteen food.

The only beverage on this here list and it’s a favourite amongst all who know it. The choccy milk is the number 1 beverage when it comes to canteen classics and it doesn’t take a genius to know why. It’s because it’s chocolate milk!

It wouldn’t be a canteen classics list without the addition of these next two, the first being an Australian classic, a good ole meat pie. There’s no doubt about it, meat pies were meant to be a canteen classic and if they weren’t there would be something wrong.

And as you guessed it the other classic that had a reserved seat is the classic sausage roll. This pastry coated savoury was not only a staple to class parties and the sort, but also a much-needed necessity when it came to canteens.

If you disagree with any of the classics listed above, let us know in the comments by shooting us a message so that we can see the errors of our ways sooner rather than later!