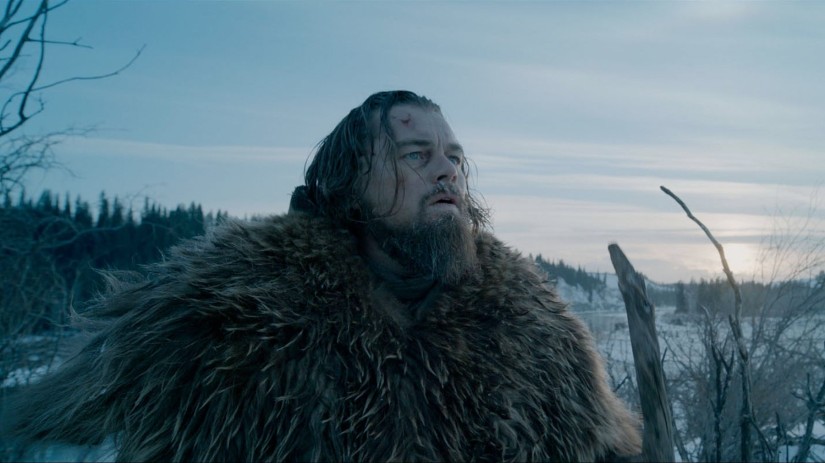 The Revenant has just won Golden Globes for best film (drama), best director (Alejandro Iñárritu), and best actor (Leonardo DiCaprio). It could quite easily receive as many, if not more, nominations in the upcoming Oscars announcement. It’s being touted as one of the must see films of Summer 2016, but is the buzz worthwhile?

Based on true events in 1823, the Revenant tells the legendary tale of explorer Hugh Glass (DiCaprio), and his attempts to survive after being mauled by a bear and his men leaving him for dead. Trekking through the winter wilderness, Glass must survive to seek vengeance on those who wronged him.

The Revenant is a truly impressive film. Much like Iñárritu’s prior Oscar winner, Birdman, the level of craft in this film is astonishing. From the performances (DiCaprio is better than ever, with Tom Hardy just as brilliant) to the cinematography, the Revenant is simply a film that needs to be experienced on the big screen for it’s true impact. The somber mood it sets is undeniable, and you’ll live in this bleak world throughout it’s duration. It’s a gripping, tense piece of work.

However, again much like Birdman, The Revenant is still a challenge. It’s a lengthy film, nearly reaching three hours, there’s little dialogue and it’s often unbearably dark. For better or worse you feel every second of Glass’s pain; the bear attack is brutally intense, and that’s only the beginning. It’s certainly not a film for the faint of heart.

The Revenant is a must see experience, and will quite likely win more awards (this could finally be DiCaprio’s year), but you might need time recovering once you’ve left the theatre. A difficult but rewarding tour de force. Four stars.